The businesses “Hotel Conti”, “Hotel Europa” and the “Boardinghouse Muenster” are run by the Koenig family in the third consecutive generation. After the Second World War and the complete destruction of their own “Konditorei Koenig” in Würzburg, Georg and Ruth Koenig sought a new professional beginning and found it in Muenster.

They leased the building opposite the train station of Muenster of the former “Dortmunder Union Brewery”. The Hotel Conti was initially located in that building, from the 5th until the 9th floor. Georg Koenig Jr. later took over the business in the 80s and built the Hotel Europa in 1991 in the Erpho district of Muenster.

Over the years, the Hotel Conti also expanded to the other floors of its building, which were previously rented out externally. The reception was moved to the ground floor in 1998. With a large glass façade and the Conti Bistro, not only the hotel, but also the station district were sustainably upgraded. In 2008 the sons Markus and Ralf Koenig came back to Muenster from Switzerland and have been working in the company ever since.

The Boardinghouse Muenster was created in 2009, which is located next to the Hotel Europa and designed for long-term stays. Tobias Koenig has been with the company since 2018 and will use his experience in Germany and abroad as input for the company. 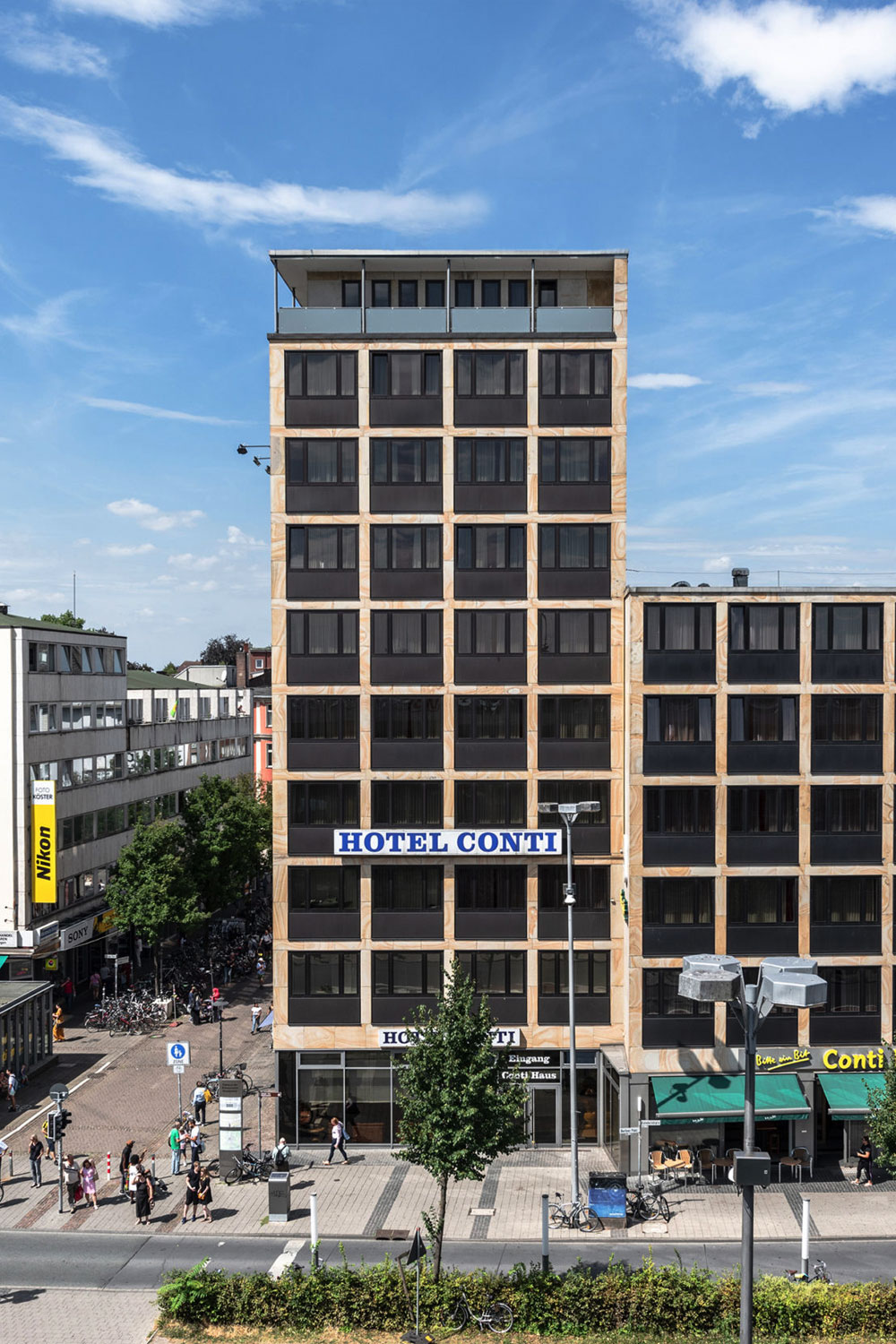 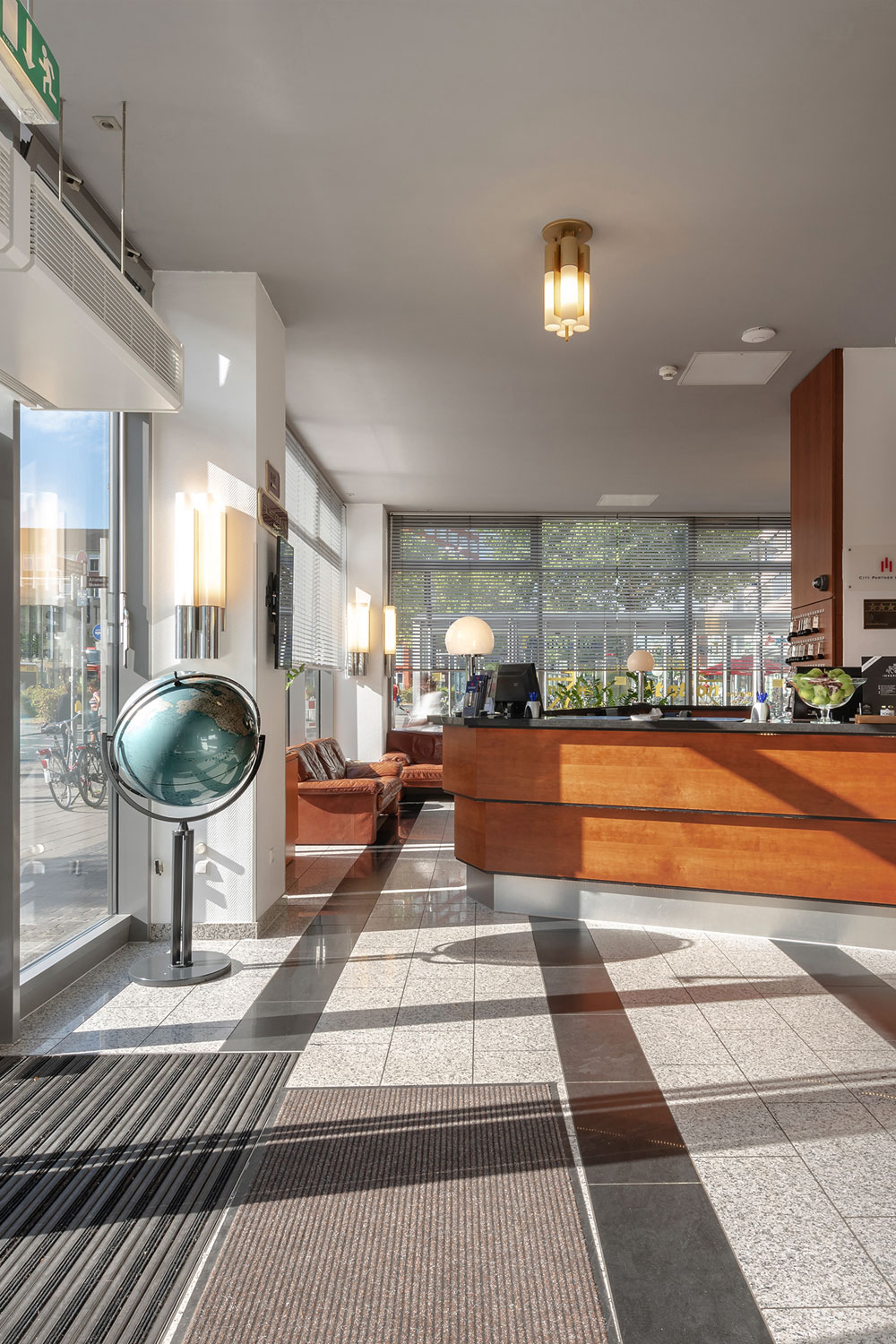 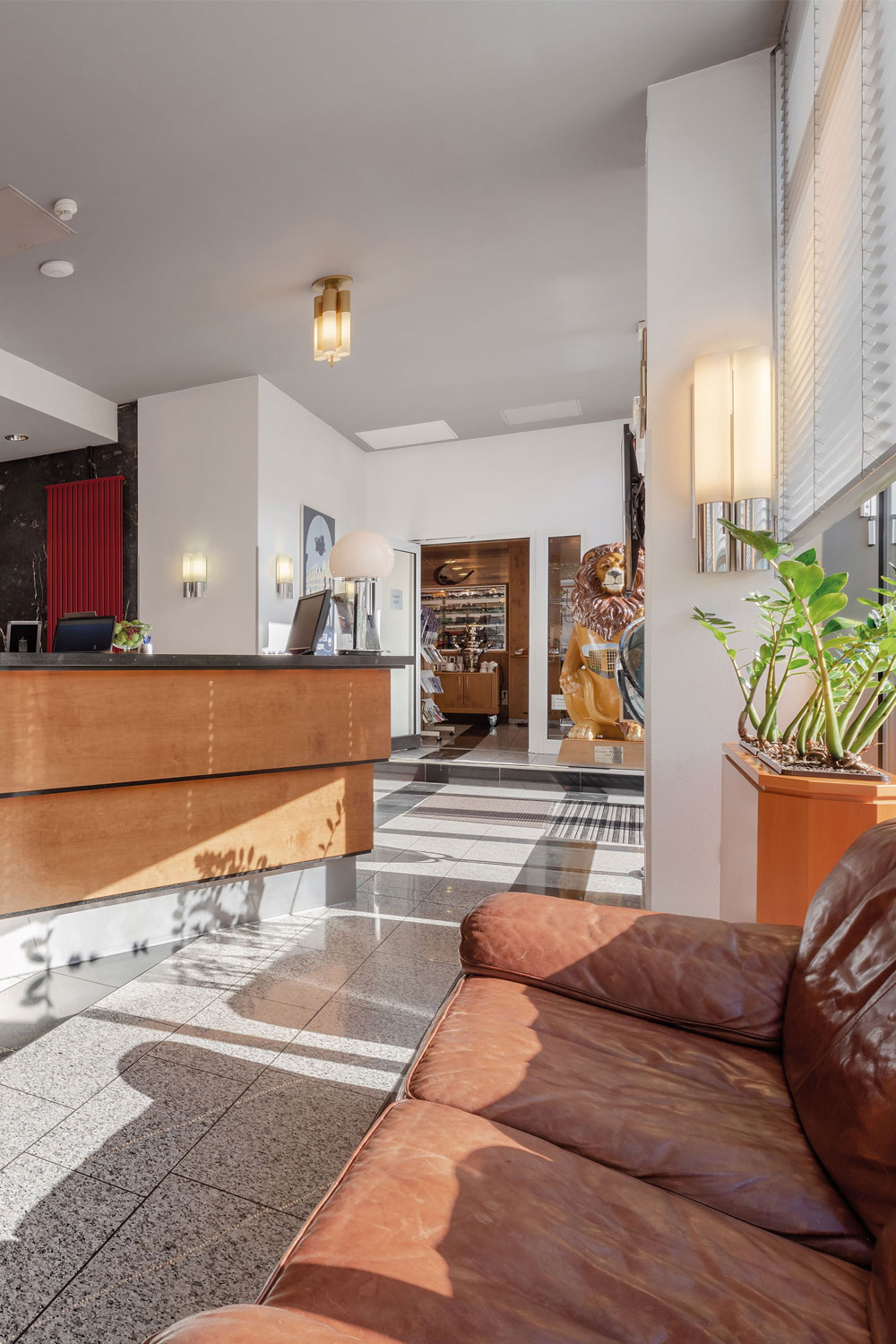 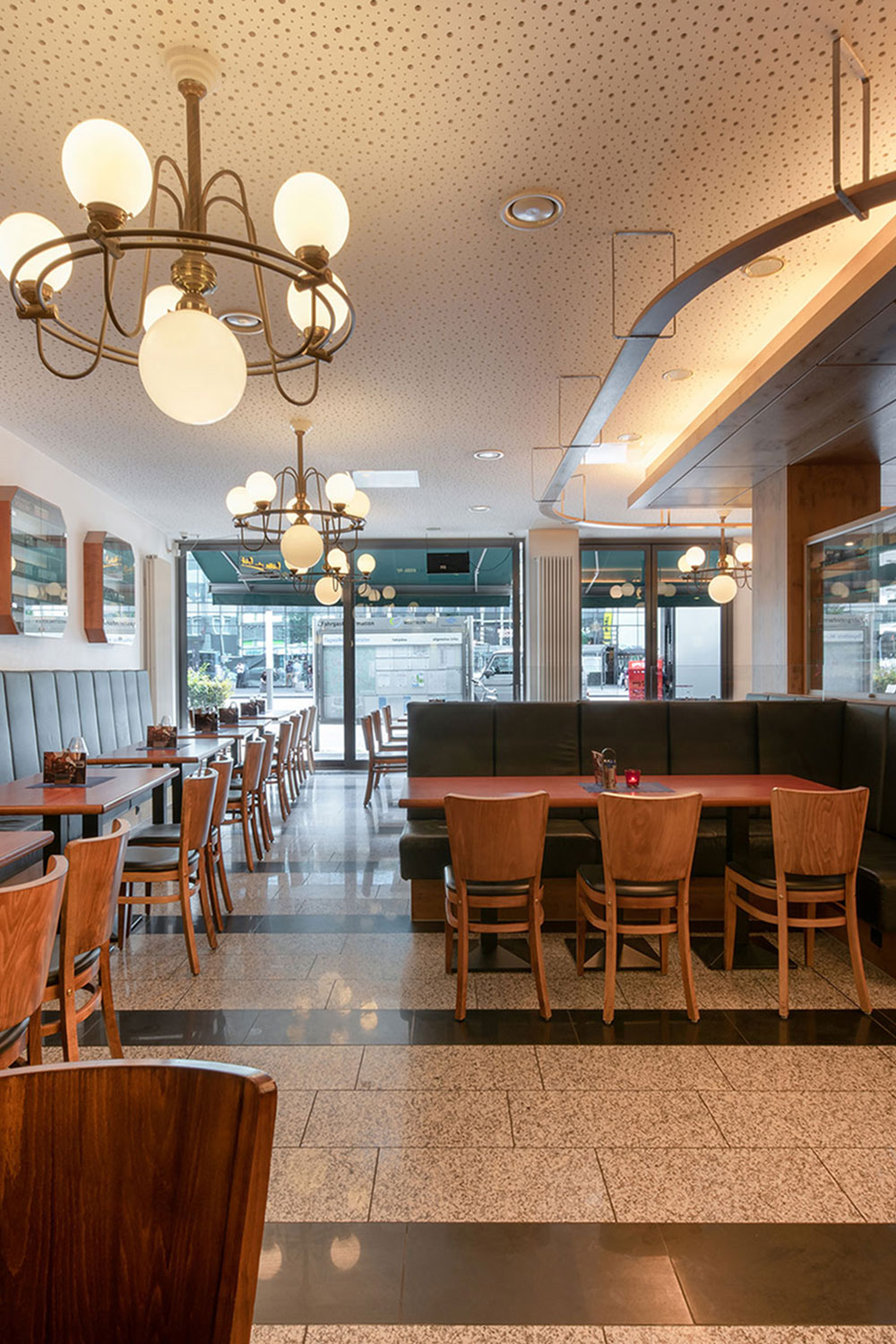